According to the Khorasan Razavi Wave news agency, Hadi Sarban, director of the Jihad Keshavarzi in FeyzAbad, announced in a news item: In addition to reducing the quality and quantity of water resources, the production of this product has faced serious challenges. Sarban further noted: According to expert visits to pistachio orchards in the city, […] 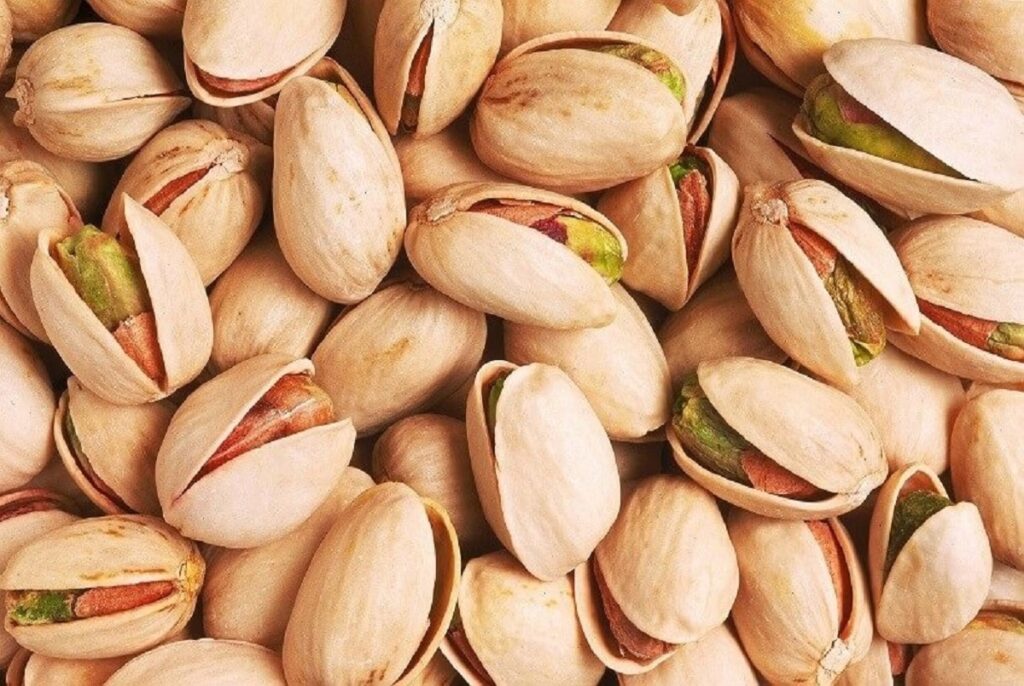 The spokesman of Iran’s customs said: due to drought and damage to pistachio crop, the export of pistachios in 2021 compared to 2020 has resulted in a 33% reduction in weight and value. According to the Mehr news agency, Seyyed Ruhollah Latifi stated that 135,322 tons of pistachios worth 914,427,826 dollars were exported to 75 […]